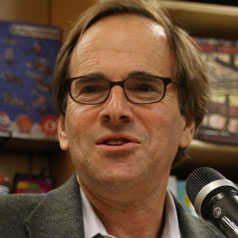 Randy Shaw co-founded the Tenderloin Housing Clinic in 1980 and became its first Executive Director in 1982. A graduate of Hastings College of the Law, Shaw led THC’s expansion from a law office representing tenants to an organization that combines organizing with leasing and managing permanent supportive housing in SRO hotels. Shaw has written dozens of laws and ballot measures protecting tenants and SROs and preserving rental housing. He initiated THC’s successful application for the national Uptown Tenderloin Historic District and is the founder of the Tenderloin Museum.

Shaw has written multiple books on activism and social change. His most recent book, Generation Priced Out: Who Gets to Live in the New Urban America, highlights the pricing out of a new generation of working and middle-class residents from the nation’s most progressive cities. Shaw’s prior books include The Activist’s Handbook, Beyond the Fields: Cesar Chavez, the UFW, and the Struggle for Justice in the 21st Century, and The Tenderloin: Sex, Crime and Resistance in the Heart of San Francisco. All but the latter were published by the University of California Press. Shaw is editor of Beyond Chron, which THC began publishing in 2004. 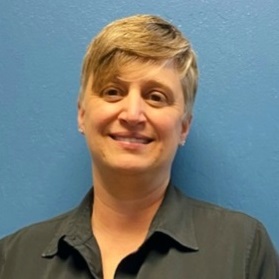 Tabitha joined Tenderloin Housing Clinic in October 2009 as a Support Services Manager and later assumed management roles in both the Property Management and Support Services Departments. Tabitha currently serves as the agency’s Deputy Director. In addition, Tabitha is an active member of the Supportive Housing Providers Network (SHPN). She has over 20 years of experience working with organizations that provide support to the homeless population and people recently released from incarceration. Tabitha began her career providing Case Management services at the East Oakland Community Project. After six years, she moved on to Centerforce, where she provided case management services to individuals transitioning from incarceration. She graduated from York College of Pennsylvania with a Bachelor’s Degree in Criminal Justice. 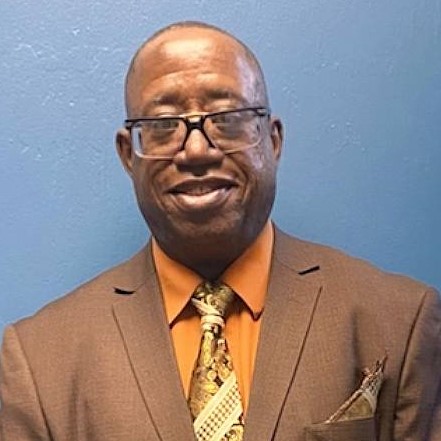 Richard has been working in the San Francisco community since 1996, beginning at St. Anthony’s Foundation and the Ozanam Detox Center. In 2001 he began working as a Substance Abuse Counselor for Haight Ashbury Free Clinics (HAFCI). He was promoted numerous times at HAFCI, from SA Counselor to Intake Coordinator, and ultimately to Center Manager of HAFCI Residential Programs on Treasure Island. In 2010 Richard began working in SF County Jail #5 in San Bruno managing the Roads to Recovery Program for CenterPoint Inc. He joined Tenderloin Housing Clinic in 2013 as a Supportive Housing Manager and in 2015 moved to THC’s Transitional Housing Department as Program Manager. In 2017 he was promoted to Associate Director of Transitional Housing and in 2019 promoted to Director of Transitional Housing. Richard brings a wealth of knowledge and over 25 years of community experience to THC. 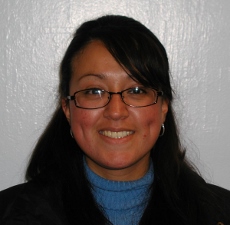 Janet joined Tenderloin Housing Clinic in 2008 as a Case Manager at the Allstar Hotel. In 2011 she was promoted to Support Services Manager and in 2016 she became an Associate Director of Support Services. Janet brings a strong knowledge of mental health, substance use, compassionate care, and harm reduction to her work at THC, having worked in the social services field for over 12 years. As the Director of Support Services, Janet provides leadership and support to her team as they serve our diverse population of formerly homeless adults. Janet is a former banana slug, having graduated from the University of California Santa Cruz with a Bachelor’s degree in Psychology. 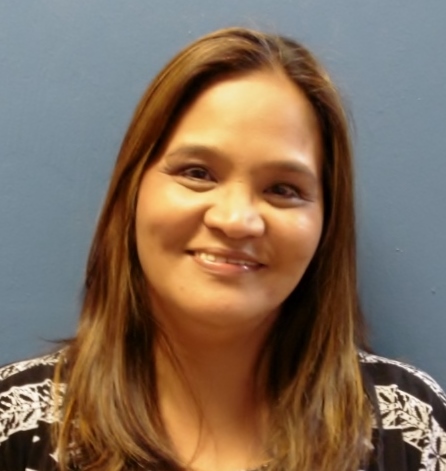 Marilyn joined Tenderloin Housing Clinic in September 2015 as the Housing Services Manager. In June 2019, she was promoted to Director of Housing Services. Marilyn has over 8 years’ experience in the social service field, holding roles in case management and non-profit leadership. Marilyn has a strong commitment to client-driven services and leads the Housing Department in supporting formerly homeless clients in attaining and maintaining permanent housing. 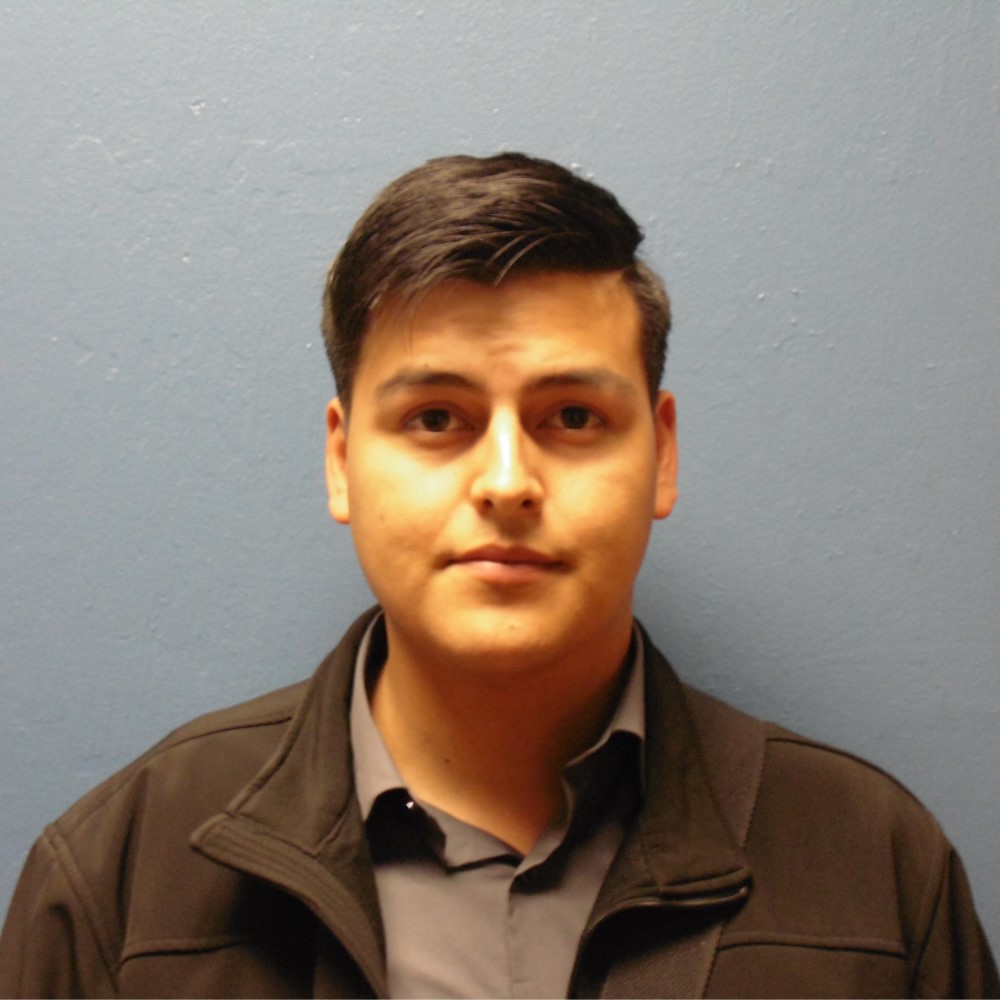 Director of Quality Assurance and Improvement

Manuel joined the Tenderloin Housing Clinic in June 2016 as an Assistant Supportive Housing Manager at the Seneca Hotel. Driven to THC because of their commitment to a Housing First Model, in October 2017 Manuel was promoted to Supportive Housing Manager of the Vincent Hotel and later the Winton Hotel. In October 2018, he advanced to Property Management Operations Manager where he oversaw building systems compliance for all SRO hotels and vendor contracts. Manuel returned to managing SRO hotels in September 2019 as an Associate Director of Property Management, with a portfolio of 4 to 5 hotels before being promoted to Director of Quality Assurance and Improvement in March 2021. As Director of QA&I, Manuel is committed to supporting the agency in providing excellent service. Manuel is a graduate of San Francisco State University with a bachelor’s degree in economics. 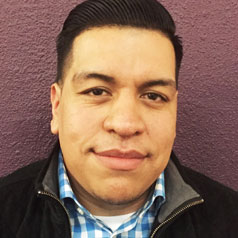 Jaime first started at Tenderloin Housing Clinic in February 2003 as a Desk Clerk. Through his time at Tenderloin Housing Clinic, Jaime has served as a Supportive Housing Manager and Associate Director of Property Management. In 2012, he transitioned to working in the Human Resources Department and was promoted to the Director of Human Resources in 2015. With his vast experience and knowledge of the organization, Jaime helps ensure the organization’s employees have the training and support they need in the workplace. 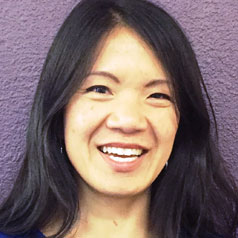 Wynne joined Tenderloin Housing Clinic in September 2006. She has management oversight and responsibility for all financial functions, and oversees all revenues and costs of the agency. With 11 years of finance experience in the private sector, Wynne brings strong financial management and accountability to her role, and provides timely, accurate, and reliable financial information while enhancing internal controls. Wynne is a graduate of the Walter A. Haas School of Business at the University of California, Berkeley. 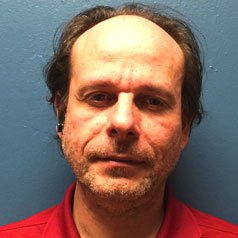 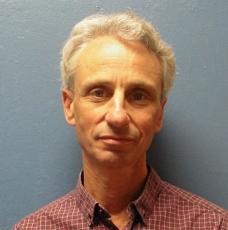 Zeke joined Tenderloin Housing Clinic in 2018. He brings over 25 years of experience as a nonprofit manager, mainly in the field of supportive housing. Zeke’s work history includes property operations, asset management, administration, human resources, fundraising and development, and client advocacy. As a longtime proponent of the Housing First and Harm Reduction models, Zeke is grateful for the opportunity to contribute to the success of THC’s mission and staff. 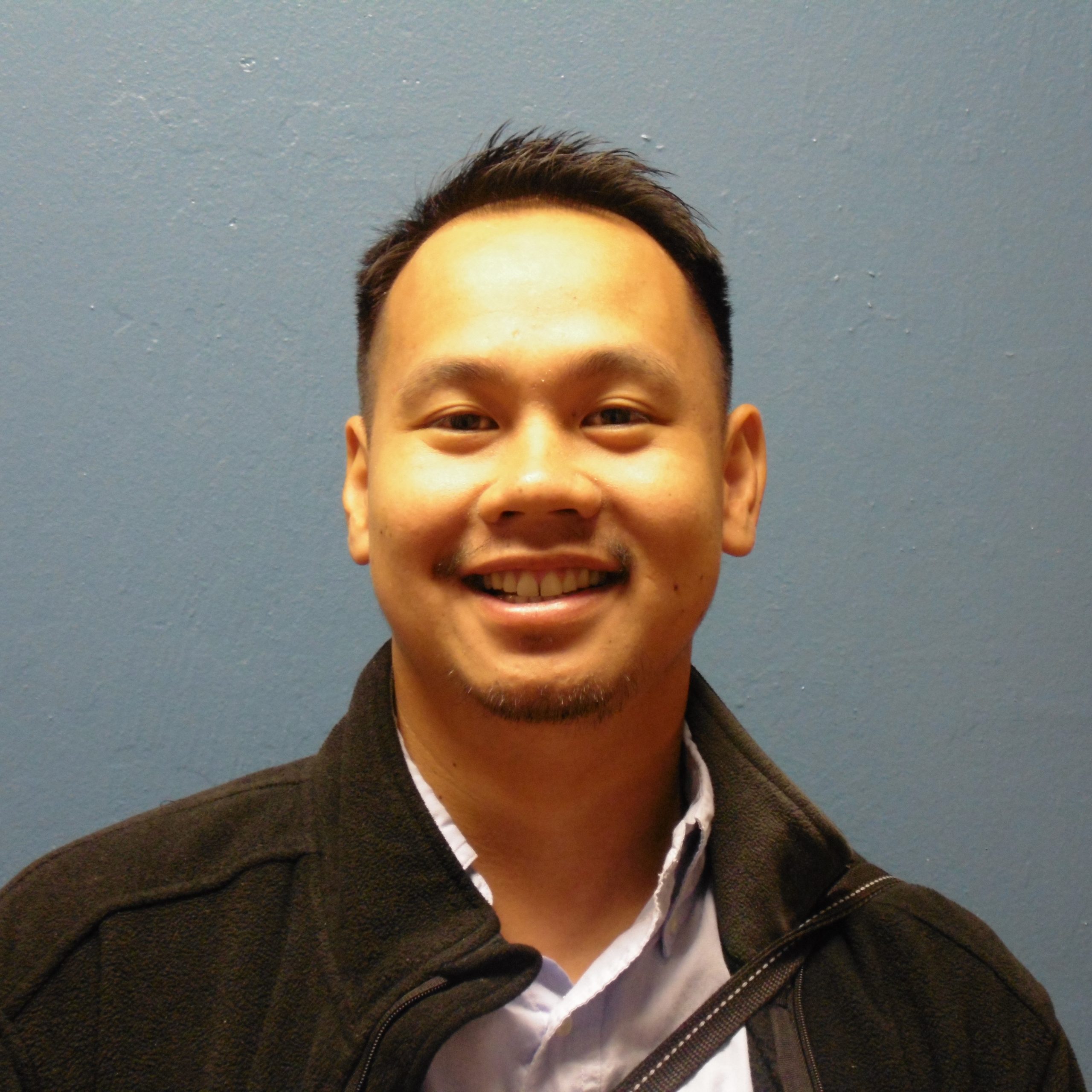 Son joined Tenderloin Housing Clinic in November 2011 as a Maintenance Worker and was later promoted to Facilities Manager and Senior Facilities Manager. Prior to employment at THC, Son gained 14 years of experience in the construction industry while running his own salon business. He is actively taking management/trade courses at Laney and City College to provide on-going operational solutions to the organization. He has associate degrees in general science, computer science, and project management.